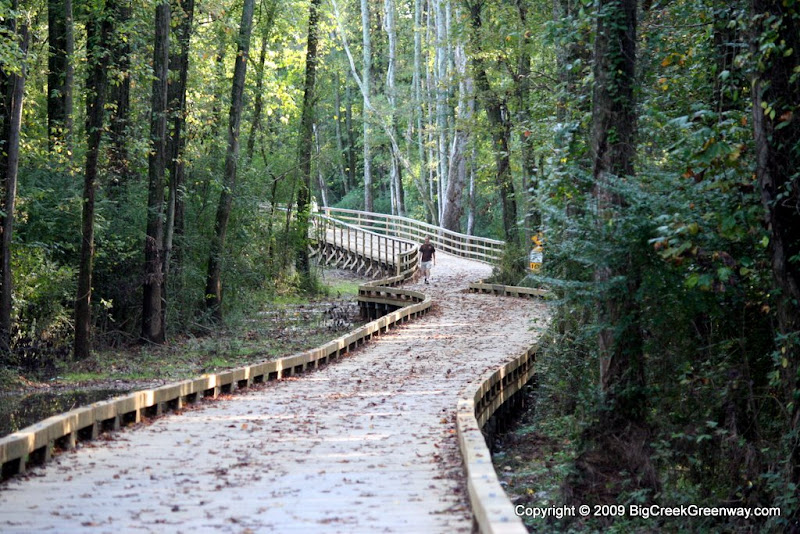 Yesterday’s run was my first in months. Despite my consistent cardio and weight-lifting regimen, nothing works the body quite the same as running. During the run my breathing was labored. I had to stop a couple of times because of runner’s itch. When I was done, I felt good, but I was wheezing.

It was tough overall, but a great baseline.

I woke up a little sore this morning and ready to run again. The only thing that gets the body more conditioned is more conditioning, so out I went. As I thought, today’s run was markedly better. Less itching, easier breathing, and I was able to lock into a comfortable, albeit slow, stride.

My legs have that comforting I’ve been working out ache. I’m excited to be back on the pavement.